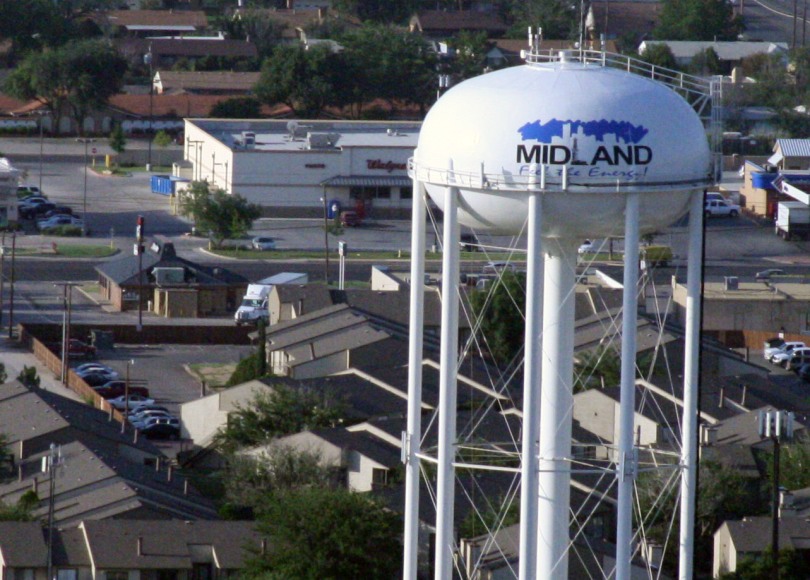 The water infrastructure footprint in key parts of the Permian Basin is becoming both physically massive and geographically expansive. This helps create commercial critical mass and facilitates making water a marketable commodity. This snowballing is also how the smaller and midsize operators can potentially be tied into the networks the heavyweights are now building.

Some operators are now handling as much–or more–water each day than large regional cities. Consider the following: at year end 2016, Pioneer Natural Resources reported that it was sourcing an average of 350 thousand bbl of water per day for fracs.[i] That volume is almost 20% larger than the average daily potable water consumption of the entire City of Midland during FY2016.[ii] If one adds Midland’s total water sourcing and sewage treatment flows together, the total for FY2016 is about 523 thousand bpd.[iii] Depending on which publicly reported numbers you rely on, Pioneer is building out its system to handle from twice, to as much as 4 times that volume, by the mid-2020s.[iv] Likewise, Anadarko is building a water disposal system in the Northern Delaware Basin that it states will have 700 thousand bpd of capacity–a daily flow rate 34% larger than Midland’s combined municipal water flows in FY2016.[v]

These numbers are big, but they only capture a fraction of the potential market and much more meat remains on the bones–a reality that likely energizes this crowd here today.